Home Arts Indian Economy on the Eve of Independence 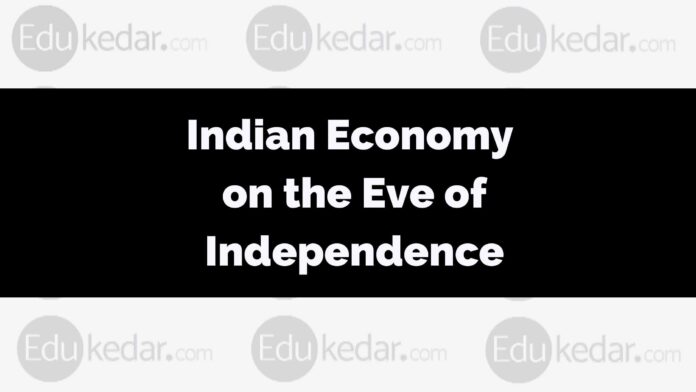 ► Indian Economy on the Eve of Independence

The British Ruled India for over 200 years. The foundation of the British Empire in India was laid by the Battle of Plassey, fought in 1757. Finally, after 200 years on 15th August 1947, India got independence.

The 5 Indian economists calculated the GDP of India at the time of the British period.

It was the threefold system in which there was a British Government, Zamindars, Tillers, etc.

As a result, the whole of agriculture was destroyed because the zamindars were spending all the money on fulfilling their needs and the tillers were left with nothing so they were not able to spend on agriculture or lands.

At the time of Independence, the Indian industry was known for handicrafts. The handicraft was very famous from starting and the Britishers destroyed the whole Industrial Sector.

► Features of Indian Economy on the eve of Independence

The economy in which the growth rate is very slow or there is no growth so that time in our economy there were not any resources and all the resources were exploited or destroyed badly. There was no capital base, no industrial base our economy was at a very low growth rate. Due to this in India, there was poverty and a low standard of living.

Our economy was that much backward that every industry was finished there was no source of income and people were almost 70% dependent on agriculture and which was also exploited badly. In that case, our per capita income was very low.

If we talk about industries we were not having any type of capital good industry because there was no one to invest money. The government was only focusing on railways, roads, ports, and power generation. There were no heavy industries no basic industries.

The condition of infrastructure was very bad or poor. Schools, colleges, bridges, buildings, and dams nothing were developed at that time. As a whole, the economy was very low.

We were heavily dependent upon Britain or on other countries for finished goods. Defense pieces of equipment were also coming from outside the local resources were fully destroyed. And the finished goods were very cheap.

► Agriculture Sector on the Eve of Independence

They were having small-small landholdings in which we cannot bring permanent means of irrigation because we can’t manage everything is going to manage it was very costly.

Here we will talk about the Zamindari system the government charge the fixed rent from zamindars but zamindars take all things from tillers in an uneven way and they were exploited badly.

◉ 6. Gulf between owners and tillers of the soil:

The owners were living a luxurious life and the tillers even don’t have 1 chappati to eat and they die due to poverty and hunger. There was a major gap between tillers and the owner of the soil.

► Industrial Sector on the Eve of Independence

◉ 1. De-industrialization: Indian Economy on the Eve of Independence

Our industries were finished systematically. It was divided into 2 parts

(a) Decay of handicraft – the handicraft industry was fully finished because there was free export of raw material and free import of finished goods.

(b) Bleak growth of the modern industry – there was no growth in modern industries because there were few industries we were not having capital goods industry. The government was only on communication, power, railways, and ports. So we were largely dependent on other countries.

India has to face a big competition because the goods which were brought from Britain it was of very cheap cost. Our hand-made goods were nothing in front of machine-made goods because the quality was very good.

Unit 1 in the subject “Development Policies and Experience” in CBSE cover this topic in more detail. You can read more about the Indian Economy on the Eve of Independence Here 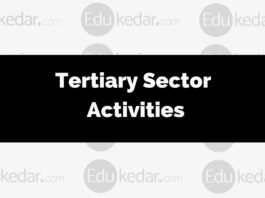 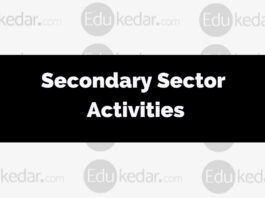 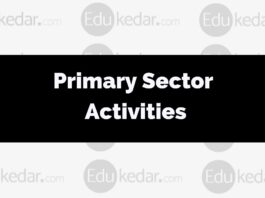