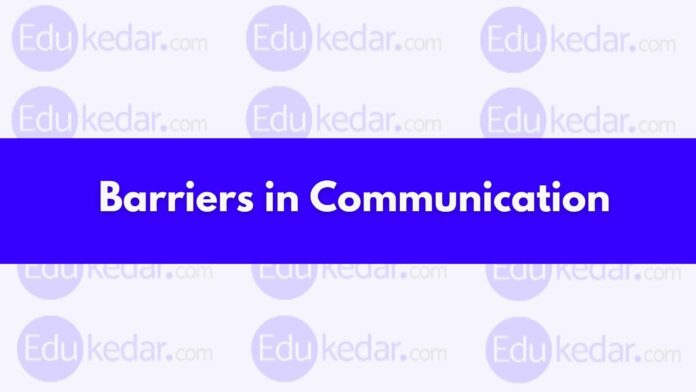 The process of communication has multiple barriers based on the situation and ability of the person. The intended communication (information) will often be disturbed and distorted leading to a condition of misunderstanding and failure of communication. 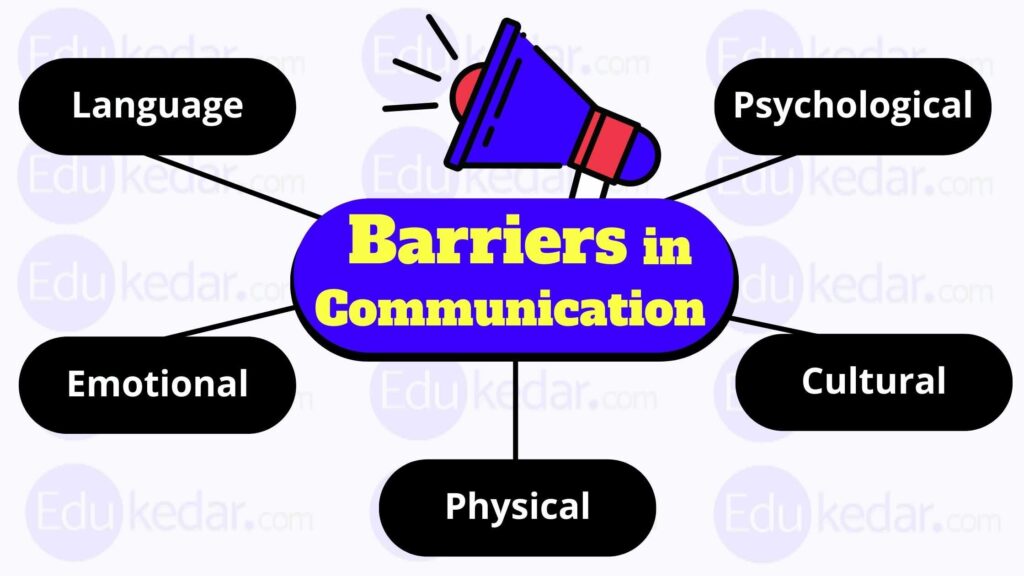 Communication barriers make communication ineffective either in the form of delay, distortion, and incomplete information.

The Barriers to effective communication could be of many types and a few of them are as follows:

Language Barriers is also known as Linguistic barrier and often called semantic barrier also. In this barrier, the language used by the sender may not be understood by the receiver.

Sometimes the two people involved in communication may speak the same language but the jargon (specific term) used to pass the information may break down the communication process if the receiver doesn’t fully understand it.

Example of Language Barrier in Communication:

The psychological state of a person (the receiver) will influence how the message is received. People with low self-esteem may be less assertive and it is obvious that may not feel comfortable while communicating. These people may feel shy and nervous about saying how they really feel or read negative sub-texts (context) into messages they hear.

Example of Psychological Barrier in Communication:

Emotional barriers are a part of psychological barriers but it is more depends on the state of mind of the person. Feelings and emotions of communicators can hinder the delivery of information.

If the receiver is having any emotional or personal issues they are likely to be less attentive, which could lead to poor communication. The mental state and feeling of the sender and receiver influence how the message is received, perceived and sent.

Example of Emotional Barrier in Communication:

Physical barriers are one of the most obvious barriers to effective communication. Physical separation and environment between the sender and receiver with combined faulty equipment are also considered Physical Barriers.

These barriers are mostly easily removable by eliminating the physical hindrance present in the channel of communication.

Example of Physical Barrier in Communication:

Cultural diversity within a country and cultural differences between people from different parts of the world are major causes of cultural barriers.

This is because people are conditioned by their cultures and traditions, and they develop certain habits of working, communicating, food habits, dressing, etc. according to their cultural conditioning.

It is obvious that they find it difficult to get through to people who come from an alien culture, and who have different habits.

Example of Cultural Barrier in Communication:

► How To Overcome Barriers in Communication? 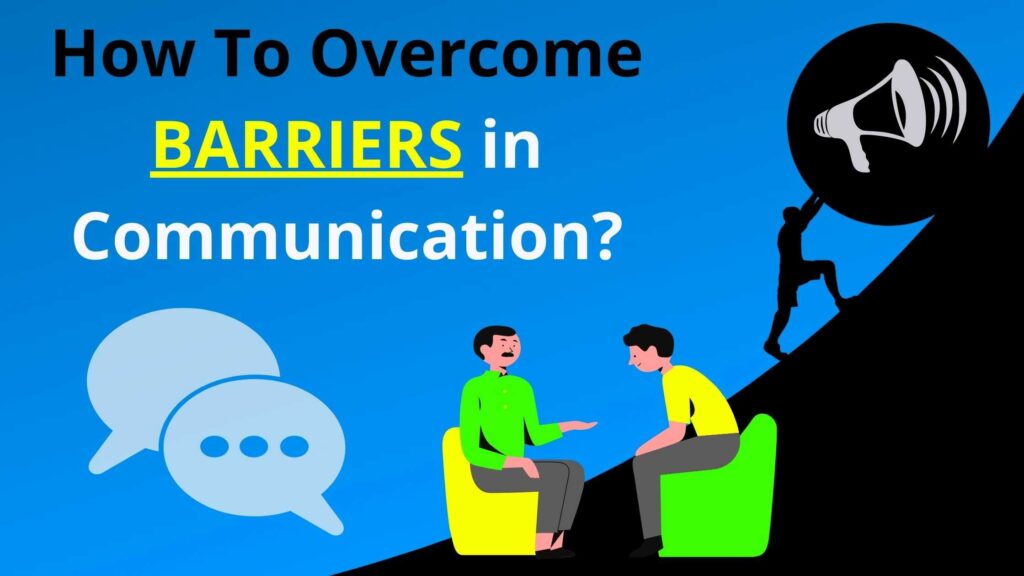 Barriers can hamper the process of communication and can be harmful to business operations. Therefore, they must be resolved and overcome if communication has to be effective.

⦿ How To Overcome Physical Barriers?

⦿ How To Overcome Language Barriers?

⦿ How To Overcome Psychological, Emotional, and Cultural Barriers?

There are various things that need to be taken care of while dealing with psychological or cross-cultural barriers.

The sender should always make it a point to –