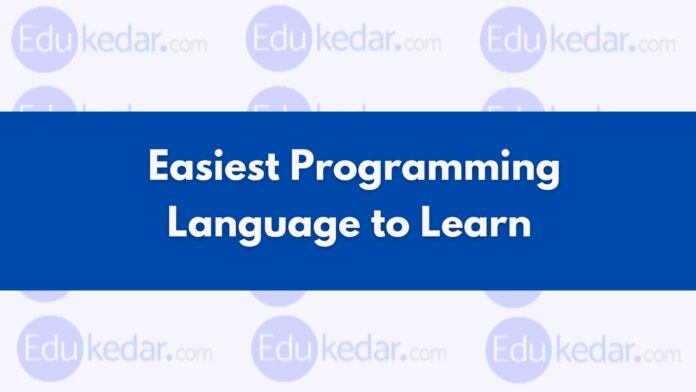 So here in this article, we have shared a detailed article on the Easiest Programming language to learn which is trending in the job market so let’s start our discussion. 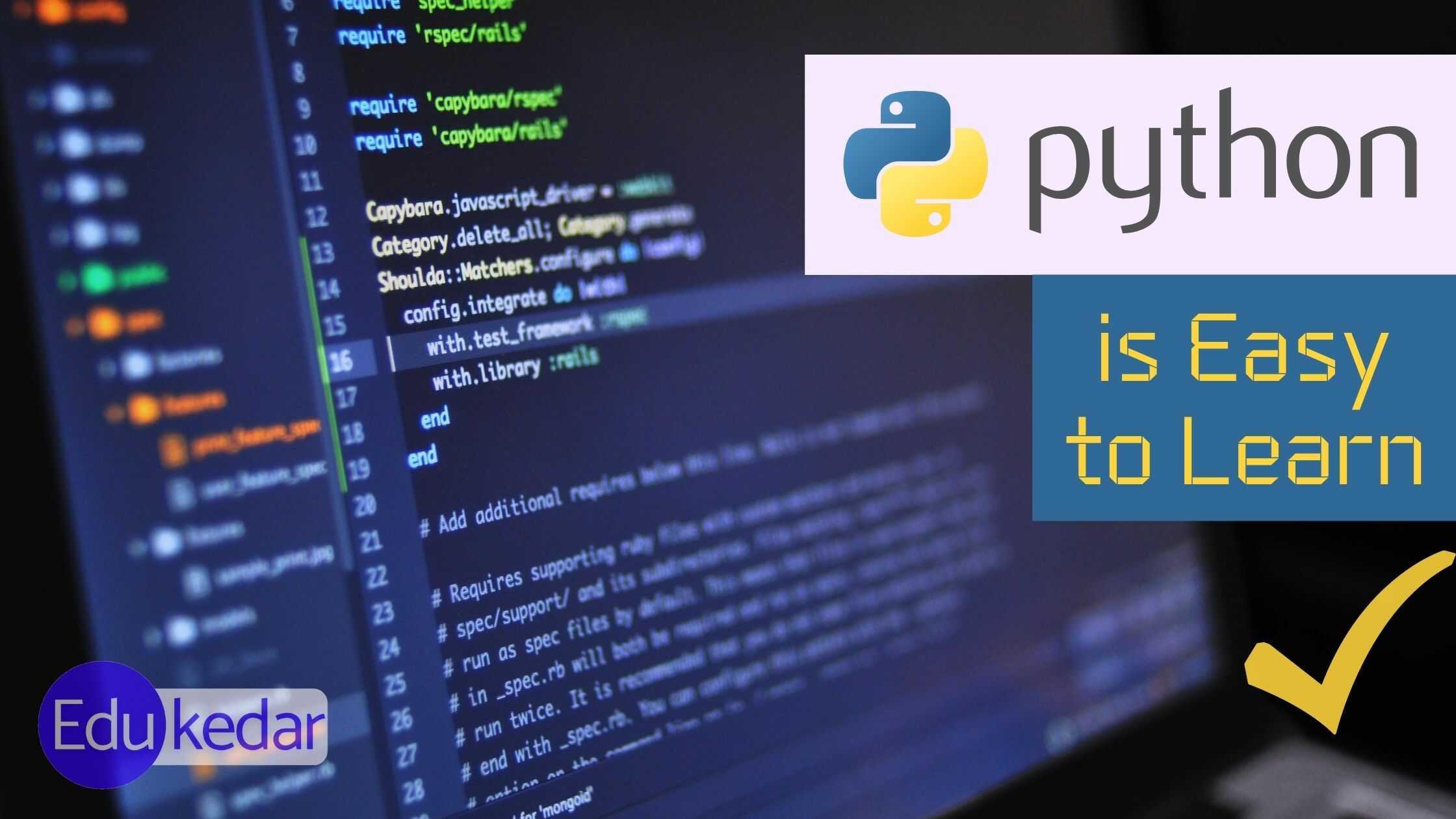 Most career experts will recommend you PYTHON language to boost your career opportunity. I personally believe that it is the easiest and takes less time to learn. And it is also the most efficient Programming language this year.

Python is a high-level programming language and it is one of the most popular languages in the programming world. It is, in fact, more so than ever before.

Python language is trending demand in the field of programming and it is easy as compared to other languages.

In the most recent rating of programming language popularity issued by the analytics firm Red Monk, Python rose from the third position to a tie for second place.

It’s the first time since Red Monk began compiling its rankings in 2012 that a language other than JavaScript, which is still ranked first, or Java, which is ranked second, has entered the top two.

It is swiftly gaining traction as one of the most widely used programming languages on the planet. Stack Overflow is a great example of amazing growth.

Why you should use the Python programming language?

What can you do to take advantage of Python’s popularity? You have a significantly better chance of finding a solution to any problem if you choose a widely used language.

In fact, if your problem is widespread enough, there is almost certainly a ready-made Python solution accessible right now.

It has a vibrant community of supporters that work tirelessly to improve the language by correcting problems and expanding its capabilities. It also has substantial support from the world’s top corporations, as previously stated, Google is one of them.

What exactly is Python and how does it function?

It was named after the popular TV show Monty Python by its creator, Guido van Rossum. Some speculate that the creator named it after the successful TV show because he wanted it to be a popular language as well [which he has].

The true reasons, on the other hand, are largely unknown.

It has evolved over time to become one of the most versatile programming languages available.

Python’s clear syntax, dynamic community, and rich frameworks are just a few of the reasons why you should learn it first.

Purpose and Scope of Python Language

It is an extremely versatile language with a wide range of applications, thanks in part to the ever-increasing number of libraries available in the Python community.

There is typically a package to fulfill any need in programming with Python, whether it be a core library integrated into the Python language or a community-made library.

1. WEB DEVELOPMENT: Python is fantastic for web development since frameworks like Django and Flask help to speed up development and get applications up and running quickly

2. DATA SCIENCE: The language’s Data Science capabilities are also quite popular. The NumPy and SciPy core libraries, as well as Matplotlib, make it simple for data scientists to interact with their data and come up with conclusive conclusions.

3. MACHINE LEARNING, ARTIFICIAL INTELLIGENCE, AND DEEP LEARNING: They’re also incredibly accessible because to libraries like TensorFlow [Google] and PyTorch [Facebook], which were created by some of the world’s most recognized software businesses.

4. BOTs: In the realm of finance and investing, Python is used to create algorithm trading bots, calculate the stock value, risk, and other things.

The Internet of Things, or IoT, is gaining popularity. Even a simple phone charging power bank can be used to power devices like the Raspberry Pi. They run operating systems much like a regular computer, and Python programming can be written to send electrical signals from the pins.

Python programming can therefore control a wide range of electrical components. The gadgets are utilized by bus and truck businesses as well as home DIYers for fleet management. The possibilities with IoT devices are unlimited, and the majority of them are controlled by Python code.

Here’s an excellent list of how Python is used in games, IoT, data science, and other areas.

Must Read ➜ What is Multiprocessor?

How many companies are using python?