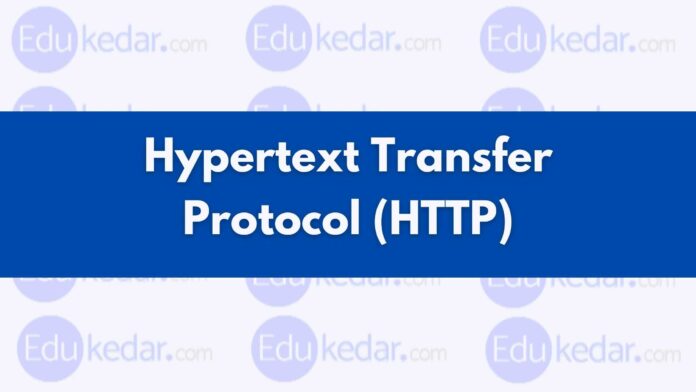 HTTP full form is Hypertext Transfer Protocol, which is an application layer network protocol built on top of TCP. HTTP provides a standard for web browsers and servers to communicate.

Hypertext Transfer Protocol defines how computers send packets of data to each other.

In this article, we have shared all the basic information about HTTP and how it works, Types of Hyperlink transfer protocols. what is the difference between HTTP and HTTPS?

So let’s start with the basic topic like what is HTTP?

What is HTTP? (Hypertext Transfer Protocol) 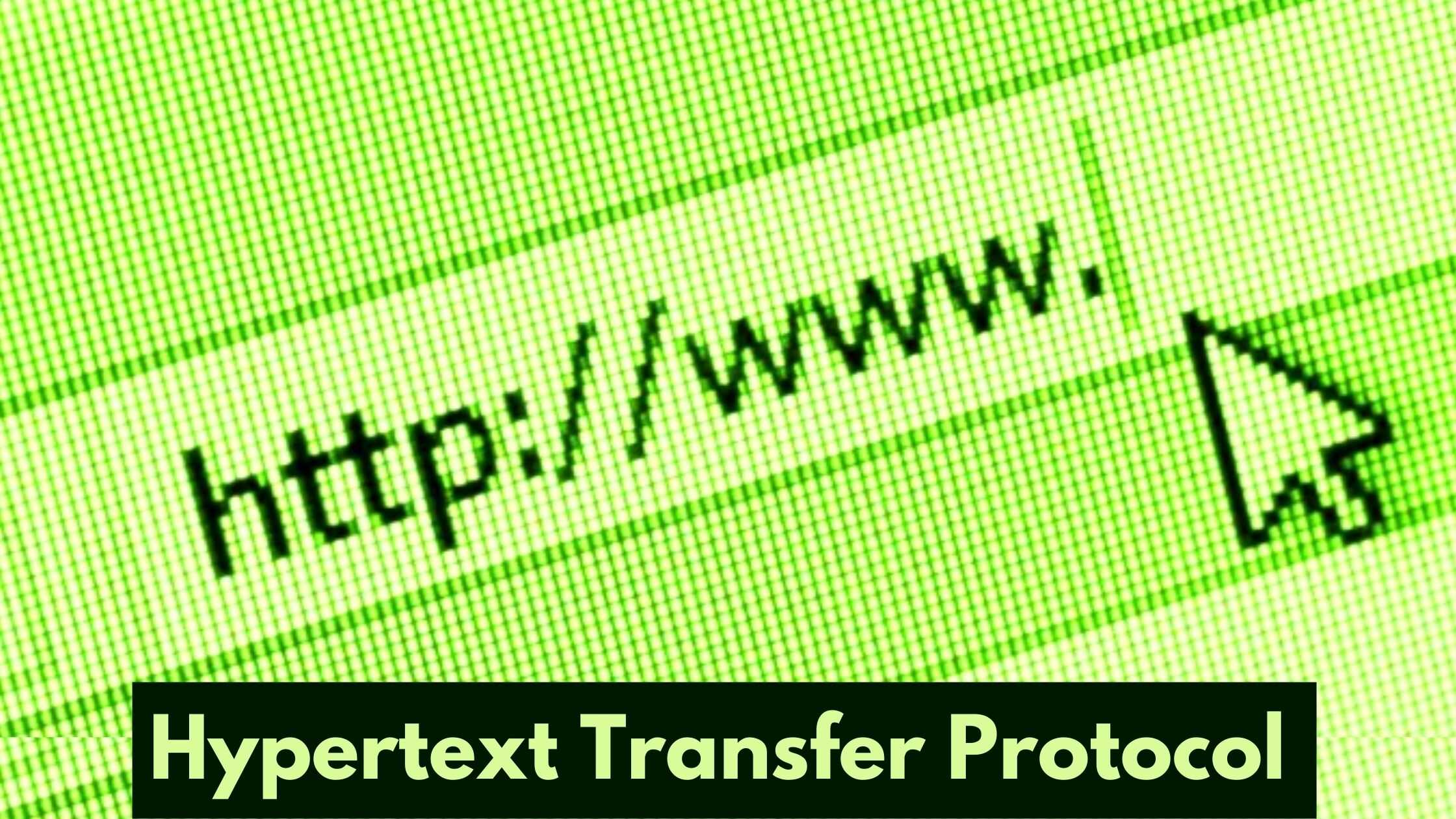 HTTP (Hypertext Transfer Protocol) is a set of rules for moving data over the internet, including text, photos, audio, video, and other multimedia files. HTTP is used indirectly as soon as a person opens their web browser.

HTTP is an application protocol that runs on top of the TCP/IP protocol stack, which is the internet’s basics.

HTTP/2, which was released in May 2015, is the most recent version of HTTP. It is a replacement for HTTP 1.1, although it does not render HTTP 1.1 obsolete.

Resources are exchanged between client devices and servers via the internet via the HTTP protocol. Client devices make requests to servers for the resources required to load a web page, and the servers respond with replies that satisfy the requests.

To continue with this example, a user would like to go to Google.com When the user puts in a web address, the computer sends a “GET” request to the server that hosts the URL.

The GET request uses HTTP to inform the TechTarget server that the user is looking for the HTML (Hypertext Markup Language) code that structures and gives the login page its appearance.

The login page’s text is included in the HTML response, but other elements of the page, particularly its graphics and videos, are retrieved and returned separately via HTTP requests and responses.

The more calls made — for example, to call a page with many images — the longer it takes the server to answer and the user’s system to load the page.

TCP/IP is used to reduce and transmit information in small packets of binary sequences of ones and zeros when these request/response pairs are sent.

ASCII code is used in the requests and responses that servers and clients utilize to communicate data. Requests specify what data the client wants from the server, while answers contain code that the client’s browser will interpret as a web page.

HTTP vs. HTTPS: What’s the Difference?

Under conventional HTTP application layering, HTTPS is the use of Secure Sockets Layer (SSL) or Transport Layer Security (TLS) as a sublayer.

Netscape was the first to implement HTTPS. Migrating from HTTP to HTTPS is advantageous because it adds a layer of security and trust.

A message is a name given to each interaction between the client and the server. HTTP requests and answers are both messages.

Client devices transmit HTTP requests to servers, which then respond with HTTP responses to the clients.

Each HTTP request comprises encoded data, including the following:

After then, the specific version of HTTP was used.

A web address. This is a hyperlink to a web resource.

This is an HTTP method. This specifies the particular action that the request wants the server to take in response.

The body of an HTTP request. This is optional information that the server needs from the request, such as user forms that are sent to the website, such as username/password logins, short responses, and file uploads.

Responses to HTTP requests. The data received by a client device from the webserver is represented by the HTTP response message. The response is the server’s answer to an HTTP request, as the name implies.

The HTTP status code informs the client device about the status of the request. Success, an informative answer, a redirect, or faults on the server or client-side are all possible responses.

Headers in HTTP responses that send information about the server and the resources requested.

The body of an HTTP request (optional). If a request is successful, the response contains the requested data in the form of HTML code, which the client browser converts into a web page.

Status codes on the HTTP protocol

Proxies in the HTTP protocol

Application-layer servers, computers, or other entities that sit between the client device and the server are known as proxies or proxy servers.

Proxies act as a conduit between the client and the server, relaying HTTP requests and responses. For each client-server interaction, one or more proxies are often used.

Non-transparent proxies can be used for a variety of purposes, including speeding up server retrieval.

Proxies can be used by web developers for the following purposes: